And the court case that is providing much needed clarification

Unless you’ve had to defend your use, or otherwise, of the Oxford comma, you can’t call yourself a copywriter.

Alright, maybe that’s a little harsh, but the Oxford comma argument is one that most copywriters have at least once a year with someone.

The Oxford comma was named after the Oxford University Press which religiously uses it in all its publications. However, other organisations both sides of ‘the pond’ use it, including MLA, MLA, Chicago Style Manual and the US Printing Office. 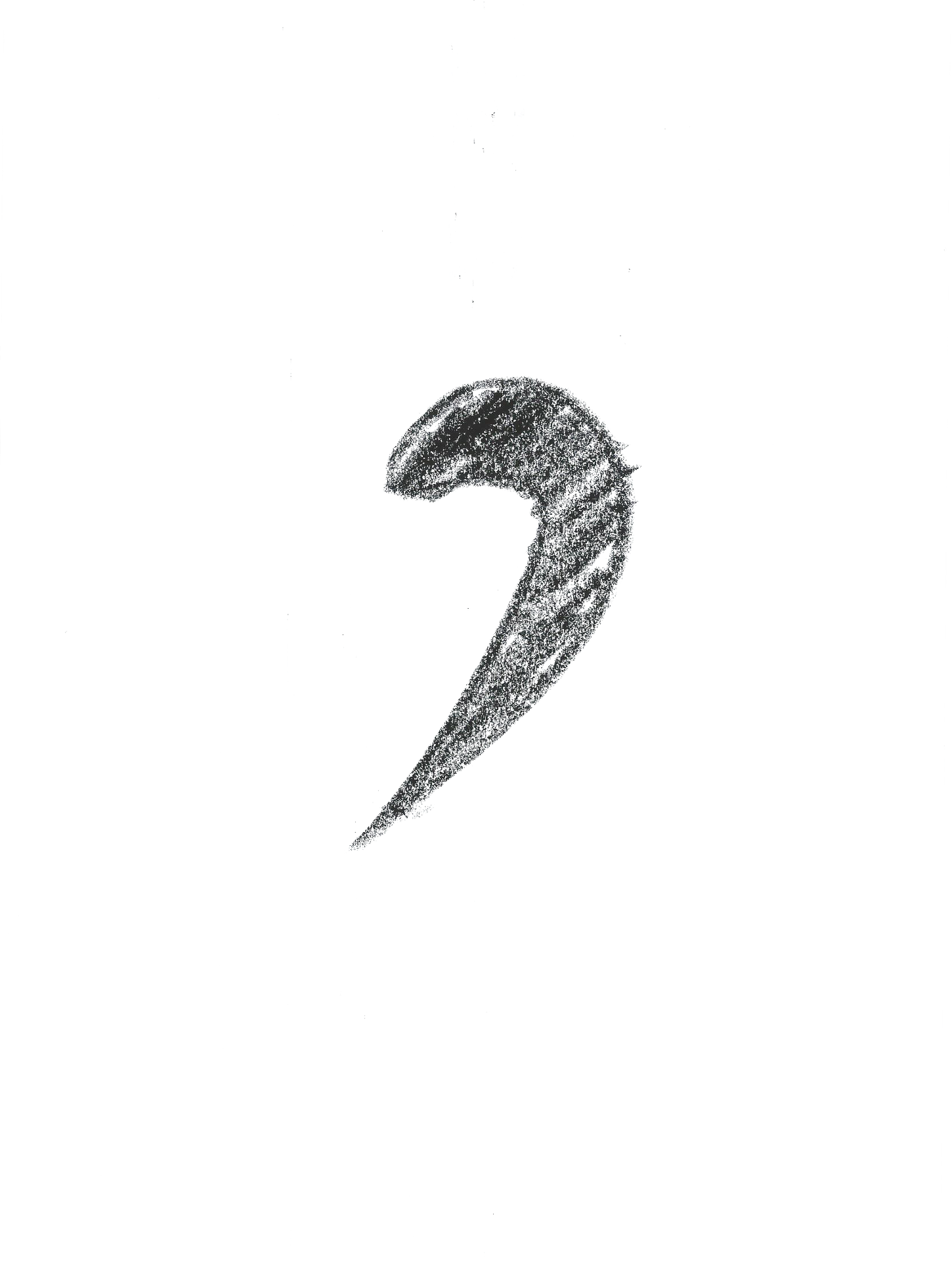 Revered author Philip Pullman, writer of ‘His Dark Materials’ and winner of ‘The Carnegie Medal’ and ‘The Guardian Children’s Fiction Prize’, made his allegiance clear when he requested that the Brexit coin, printed with ‘Peace, prosperity and friendship with all nations’ be pulled due to its failure to include the oxford comma.

After so many years, how was this simple grammatical device managed to continue to divide writers, editors and journalists alike? Let’s take a look.

So, what is the Oxford comma and why is it so controversial?

The Oxford comma is a comma in a list that is placed right before the conjunction. However, this seemingly simple little squiggle can alter the entire meaning of the words that surround it.

‘Please go to the shops and buy chocolate biscuits and toilet roll.’

Those who don’t believe in the need for an Oxford comma may return from the shops with two items, one or two of which may be chocolate. They would argue that the inclusion of the word ‘and’ is sufficient clue enough to avoid any doubt that the chocolate biscuits should be bought in addition to the toilet roll. However, fans of the comma would certainly have a leg to stand on if they returned with only chocolate biscuits as they were unable to buy chocolate loo roll.

These examples are just a bit of fun, however, they become more serious when interpreting statue. In 2017, a group of dairy drivers entered into a dispute with their employers about overtime pay. Having received judgement against their right to overtime pay, they then took an appeal to the courts. The state of Maine, where the case was taking place, had a law exempting those involved in the ‘canning, processing, preserving, freezing, drying, marketing, storing, packing for shipment or distribution of:

from claiming overtime. The court found that because there was no oxford comma after the word shipment, the clause only applied to either those packing for shipment and distribution, and not those distributing the goods.

Circuit Judge David J Barron wrote ‘We conclude that the exemption’s scope Is actually not so clear in this regard. And because, under Maine law, ambiguities in the state’s wage and hour laws must be construed liberally in order to accomplish their remedial purpose, we adopt the driver’s narrower reading of the exemption.’

Despite this, opinions remain divided on whether the Oxford Comma is a critical component in every writer’s tool box, or a national inconvenience. Which ever side of the fence you sit on, or even if you sit firmly on the fence, keep your use (or avoidance) consistent through any particular piece, and you can’t go far wrong … unless, of course, you’re a legislator in Maine.